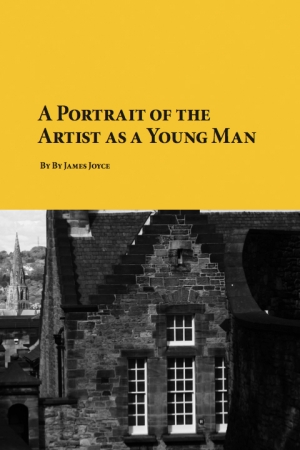 A Portrait of the Artist as a Young Man

His father told him that story: his father looked at him through a glass: he had a hairy face.

He was baby tuckoo. The moocow came down the road where Betty Byrne lived: she sold lemon platt.

O, the wild rose blossoms
On the little green place.

He sang that song. That was his song.

When you wet the bed first it is warm then it gets cold. His mother put on the oilsheet. That had the queer smell.

His mother had a nicer smell than his father. She played on the piano the sailor’s hornpipe for him to dance. He danced:

Trinity of Discord: The Hymnal and Poetic Innovations of Isaac Watts, Charles Wesley, and William Cowper

Eddic, Skaldic, and Beyond: Poetic Variety in Medieval Iceland and Norway

The Wine of Wisdom: The Life, Poetry and Philosophy of Omar Khayyam

Ovid and His Love Poetry

The Unimagined in the English Renaissance: Poetry and the Limits of Mimesis

In the Air: Essays on the Poetry of Peter Gizzi

The Songs of the South: An Anthology of Ancient Chinese Poems by Qu Yuan and Other Poets

How Long Is the Present: Selected Talk Poems of David Antin

Master poets, ritual masters: The art of oral composition among the Rotenese of Eastern Indonesia