The Defenders Sented by Sarah Gerdes 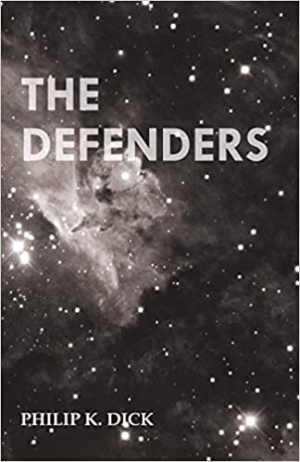 This early work by Philip K. Dick was originally published in 1953 and we are now republishing it with a brand new introductory biography. 'The Defenders' is a short story about the aftermath of a nuclear war. Philip Kindred Dick was born on December 16 1928, in Chicago, Illinois. Dick and his family moved to the Bay Area of San Francisco when he was young, and later on to Washington Dc following his parents divorce.
Download book (epub - 217.92 KB)
This link for educational purpose only. Please remove file from your computer after familiarization.

The Fortunes of Perkin Warbeck

Cities of the Plain (Sodom and Gomorrah)

Smith and the Pharaohs, And Other Tales
Book Detail
Category Author
Latest Downloads