The Nonexistent Sented by Luis 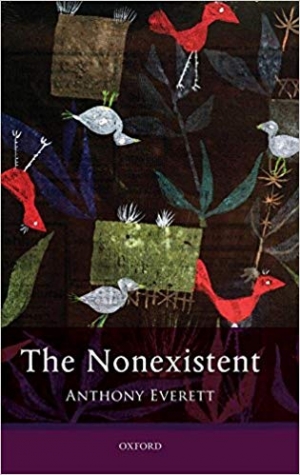 Download book (pdf - 1.23 MB)
This link for educational purpose only. Please remove file from your computer after familiarization.

Anthony Everett defends the commonsense view that there are no such things as fictional people, places, and things. More precisely he develops and defends a pretense theoretic account on which there are no such things as fictional objects and our talk and thought that purports to be about them takes place within the scope of a pretense. Nevertheless we may mistakenly suppose there are fictional objects because we mistake the fact that certain utterances count as true within the pretense, and convey veridical information about the real world, for the genuine truth of those utterances. In the first half of The Nonexistent an account of this form is motivated, developed in detail, and defended from objections. The second half of the book then argues against fictional realism, the view that we should accept fictional objects into our ontology. First it is argued that the standard arguments offered for fictional realism all fail. Then a series of problems are raised for fictional realism. The upshot of these is that fictional realism provides an inadequate account of a significant range of talk and thought that purports to concern fictional objects. In contrast the pretense theoretic account developed earlier provides a very straightforward and attractive account of these cases and of fictional character discourse in general. Overall, Everett argues that we gain little but lose much by accepting fictional realism.

The Department of Sensitive Crimes A Detective Varg Novel

Me Before You Sented by Michael