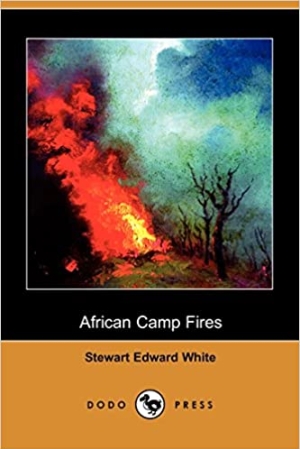 Spirited sketches of hunting and adventure in British East Africa, which give an excellent idea of native life, the country, and its development by the white man, the game found and the spirit of Africa, and often show a nice sense of humor. (Publishers description from 1914)
Download book (pdf - 1.04 MB)
This link for educational purpose only. Please remove file from your computer after familiarization.

A Campfire Girls Test of Friendship

The Go Ahead Boys in the Island Camp

Five Go Off to Camp

The Camp Fire Girls in the Outside World