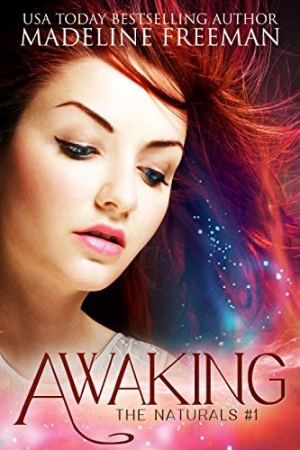 Morgan Abbey’s life is about to change
Download book (pdf - 827.28 KB)
This link for educational purpose only. Please remove file from your computer after familiarization.

Morgan Abbey’s life is about to change.

Just weeks before the beginning of her senior year, a mysterious stranger approaches Morgan with information that turns her world on end: First, the psychic ability she believes she has just been pretending to have since middle school might actually be real.

Second, her mother, who disappeared abruptly and completely almost a decade ago, might still be alive.

Morgan finds herself drawn into a centuries-old struggle involving a shadowy group with incredible powers. The Veneret have quietly coexisted alongside the common people of the world for centuries. Now they believe it is time for them to reclaim their former positions of power—and that Morgan is the key to their victory.

Every victory comes at a price—but is it one that Morgan will be willing to pay?

Simplifying JavaScript: Writing Modern JavaScript with ES5, ES6, and Beyond Sented by Daniel

Rx.NET in Action Sented by Shon