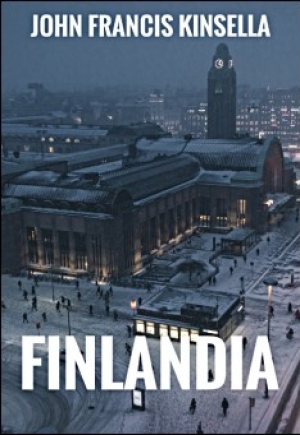 ANY DISCUSSION OF THE LIFE AND MUSIC of Jean Sibelius would be incomplete without a glance at the history of the land where he was born, the Grand Duchy of Finland, an autonomous part of the Russian Czarist Empire. It is therefore necessary to commence within the context of Russian culture and history.

Therein lies the question of national identity and musical influence. Although Finland’s status between 1809 and 1917 as a Grand Duchy within the Russian Empire and Russianisation has been the subject of considerable debate with the image of a small nation courageously winning self-determination in the face of a mighty imperial power, it was Sibelius’ Finlandia that embodied, to the outside world, his role in the development of Finnish national consciousness and the move to political self-determination.