From Whose Bourne Sented by Daniel 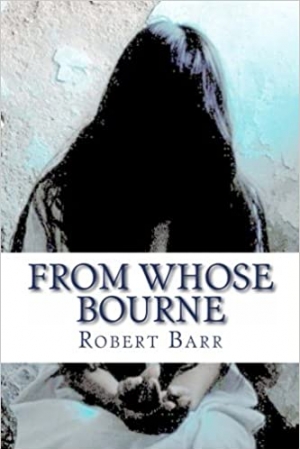 A fascinating and very original mystery thriller by the acclaimed teacher, journalist, editor and novelist.
Download book (pdf - 584.25 KB)
This link for educational purpose only. Please remove file from your computer after familiarization.

A fascinating and very original mystery thriller by the acclaimed teacher, journalist, editor and novelist. Born in Glasgow, Scotland and educated in Canada, in 1876 Robert Barr became a member of the staff of the Detroit Free Press, in which his contributions appeared under the signature "Luke Sharp." In 1881 he removed to London, to establish the weekly English edition of the Free Press, and in 1892 he joined Jerome K. Jerome in founding the Idler magazine, from whose co-editorship he retired in 1895. He was a prolific author, producing many popular novels of the day.

Tales of Giants from Brazil

Fairy Tales from Many Lands

Fairy Tales From all Nations

News from Nowhere and Other Writings