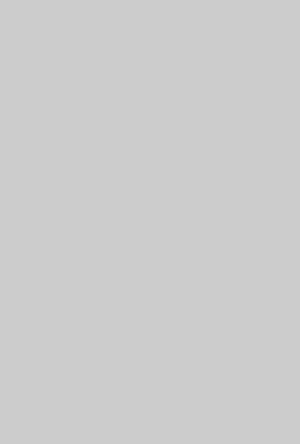 Because Emacs Lisp is designed for use in an editor, it has special features for scanning and parsing text as well as features for handling fles, buﬀers, displays, subprocesses, and so on. Emacs Lisp is closely integrated with the editing facilities; thus, editing commands are functions that can also conveniently be called from Lisp programs, and parameters for customization are ordinary Lisp variables.

Managing Projects with GNU Make: The Power of GNU Make for Building Anything (Nutshell Handbooks)