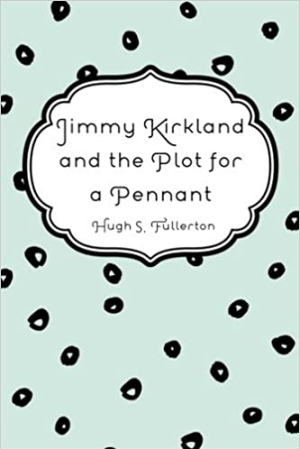 Jimmy Kirkland and the Plot for a Pennant

A crooked pitcher named Williams (a lefty) is confronted by young ball player looking for a break.
Download book (pdf - 833.35 KB)
This link for educational purpose only. Please remove file from your computer after familiarization.

Hugh Stuart Fullerton III (10 Sep 1873 – 27 Dec 1945) was an influential American sportswriter of the first half of the 20th century. He was one of the founders of the Baseball Writers' Association of America. He is best remembered for his role in uncovering the 1919 "Black Sox" Scandal. Studs Terkel played Fullerton in the film Eight Men Out. Fullerton was also famous for writing stories about his hometown of Hillsboro, Ohio.