Piper in the Woods Sented by Emma 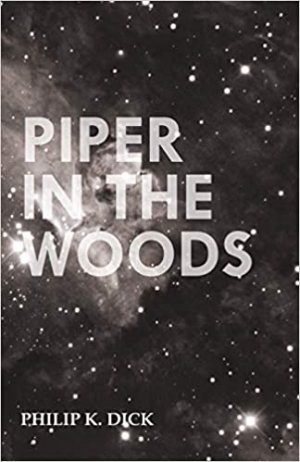 This early work by Philip K. Dick was originally published in 1953 and we are now republishing it with a brand new introductory biography. 'Piper in the Woods' is a short story about a curious psychological problem encountered by soldiers upon returning from a certain asteroid. Philip Kindred Dick was born on December 16 1928, in Chicago, Illinois.
Download book (epub - 276.39 KB)
This link for educational purpose only. Please remove file from your computer after familiarization.

The Index of Refraction

MS. found in a Bottle

Rogues in the House

The Treasure in the Forest

The Devil in the Belfry

In the Penal Colony

Four Beasts In One

The Shadow in the Rose Garden

Love in the Night

The Thorn in the Flesh

In the Avu Observatory