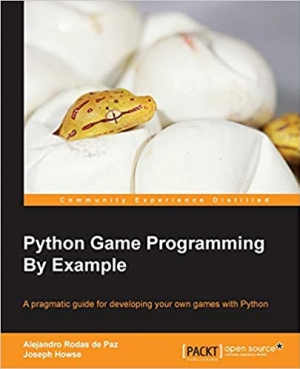 Microsoft Access 2019 Programming by Example with VBA, XML, and ASP

Cracking Codes with Python: An Introduction to Building and Breaking Ciphers

What you need to know about Python

The Python Book_ The ultimate guide to coding with Python

Microsoft Excel 2019 Programming by Example with VBA, XML, and ASP