Rupert of Hentzau Sented by Emma 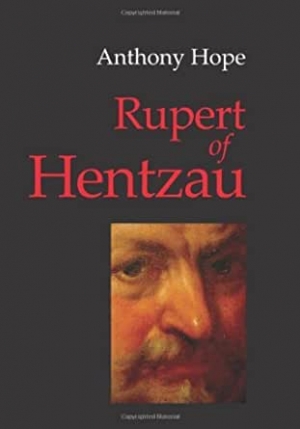 Rupert of Hentzau is a sequel by Anthony Hope to The Prisoner of Zenda, written in 1895, but not published until 1898.
Download book (epub - 669.04 KB)
This link for educational purpose only. Please remove file from your computer after familiarization.

Rupert of Hentzau is a sequel by Anthony Hope to The Prisoner of Zenda, written in 1895, but not published until 1898. Queen Flavia, dutifully but unhappily married to her cousin Rudolf V, writes to her true love Rudolf Rassendyll. The letter is carried by von Tarlenheim to be delivered by hand, but it is stolen by the exiled Rupert of Hentzau, who sees in it a chance to return to favour by informing the pathologically jealous and paranoid King.

A Choice of Miracles

Legends of the Province House

The Courtship Of Susan Bell