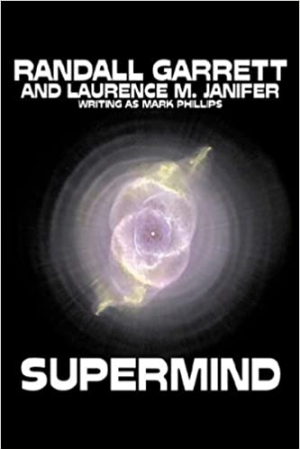 Published in Analog as "Occasion for Disaster," Supermind has Malone investigating a series of incidents in which people make mistakes -- sometimes minor, and sometimes major -- that lead to disasters. It looks like a secret cabal of psis may be behind events, influencing the behavior of those involved. Are they? And if so, why? Malone must find out if it kills him -- which is a very real possibility.