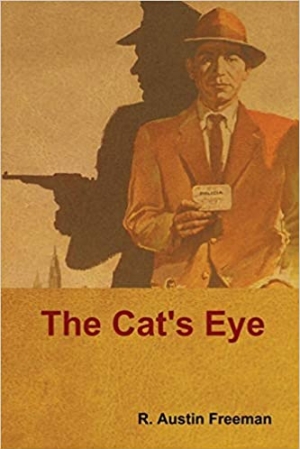 Richard Austin Freeman (11 April 1862 – 28 September 1943) was a British writer of detective stories, mostly featuring the medico-legal forensic investigator Dr. Thorndyke. He claimed to have invented the inverted detective story (a crime fiction in which the commission of the crime is described at the beginning, usually including the identity of the perpetrator, with the story then describing the detective's attempt to solve the mystery). Freeman used some of his early experiences as a colonial surgeon in his novels.

100+ Management Models: How to Understand and Apply the World's Most Powerful Business Tools Sented by Paul