The Coming Conquest of England Sented by Steve Bark 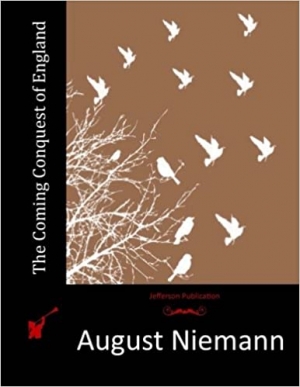 I recall to mind a British colonel, who said to me in Calcutta: "This is the third time that I have been sent to India.
Download book (pdf - 1.28 MB)
This link for educational purpose only. Please remove file from your computer after familiarization.

The Field of Clover

The Tin Woodman of Oz A Faithful Story of the Astonishing Adventure Undertaken by the Tin Woodman, assisted by Woot the Wanderer, the Scarecrow of Oz, and Polychrome, the Rainbow's Daughter

The Strange Adventures of Mr. Middleton