The Crystal Stopper Sented by Luis 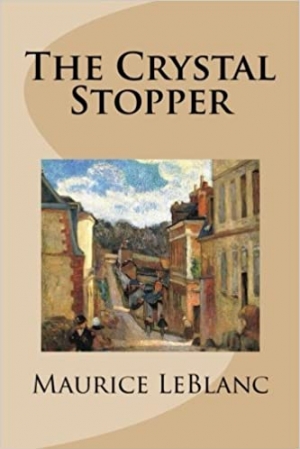 The Crystal Stopper is a mystery novel by Maurice Leblanc featuring the adventures of the gentleman thief Arsène Lupin.
Download book (epub - 360.41 KB)
This link for educational purpose only. Please remove file from your computer after familiarization.

The Crystal Stopper is a mystery novel by Maurice Leblanc featuring the adventures of the gentleman thief Arsène Lupin. The novel appeared in serial form in the French newspaper Le Journal from September to November 1912 and was released as a novel subsequently. Maurice Leblanc was inspired by the infamous Panama scandals of 1892 and 1893. The novel borrows from Edgar Allan Poe's short story The Purloined Letter the idea of hiding an object in plain sight.

State of the Union A Thriller