The Gold of Fairnilee Sented by Sarah Gerdes 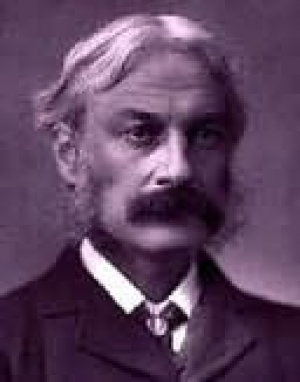 For you, far away on the other side of the world, I made this little tale of our own country.
Download book (pdf - 438.26 KB)
This link for educational purpose only. Please remove file from your computer after familiarization.

Andrew Lang (1844-1912) was a prolific Scots man of letters, a poet, novelist, literary critic and contributor to anthropology. He now is best known as the collector of folk and fairy tales. He was educated at the Edinburgh Academy, St Andrews University and at Balliol College, Oxford. As a journalist, poet, critic and historian, he soon made a reputation as one of the ablest and most versatile writers of the day. Lang was one of the founders of the study of "Psychical Research, " and his other writings on anthropology include The Book of Dreams and Ghosts (1897), Magic and Religion (1901) and The Secret of the Totem (1905). He was a Homeric scholar of conservative views. Other works include Homer and the Epic (1893); a prose translation of The Homeric Hymns (1899), with literary and mythological essays in which he draws parallels between Greek myths and other mythologies; and Homer and his Age (1906). He also wrote Ballades in Blue China (1880) and Rhymes a la Mode (1884).

The Story of Siegfried

The King of the Golden River

The Legend of the Bleeding-heart

The Princess and Curdie

On the Tree Top

White Lilac or the Queen of the May