The House on the Borderland Sented by Steve Bark 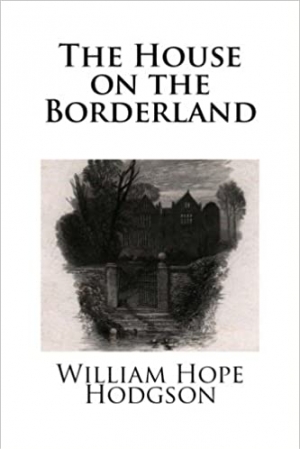 The House on the Borderland is a supernatural horror novel by British fantasist William Hope Hodgson.
Download book (epub - 481.43 KB)
This link for educational purpose only. Please remove file from your computer after familiarization.

The House on the Borderland is a supernatural horror novel by British fantasist William Hope Hodgson. The book is a milestone that signals a radical departure from the typical gothic supernatural fiction of the late 19th century. Hodgson creates a newer more realistic/scientific cosmic horror that left a marked impression on the people who would become the great writers of the weird tales of the middle of the 20th century, most notably Clark Ashton Smith, and H. P. Lovecraft.

The Dog Crusoe and His Master

The Gap In The Curtain