The Impossibles Sented by Steve Bark 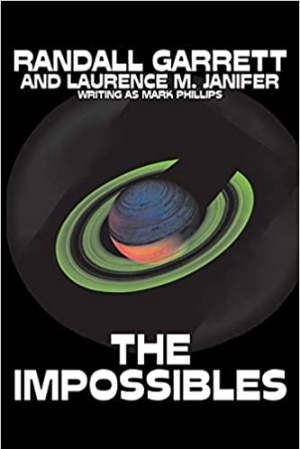 Published in Analog as "Out Like a Light," The Impossibles involves Malone with a new kind of crime wave. Late-model cars drive themselves away with nobody at the wheel. Valuables begin vanishing from locked rooms. Malone, the Government's expert on "impossibilities," is afraid it is a new kind of criminal -- who can disappear at will, walk through walls, and thumb his nose at the police. Malone is right .

The People of the Crater

The Lord of the Rings

The Moon and the Other

A Journey into the Center of the Earth.
Book Detail
Category Author
Latest Downloads