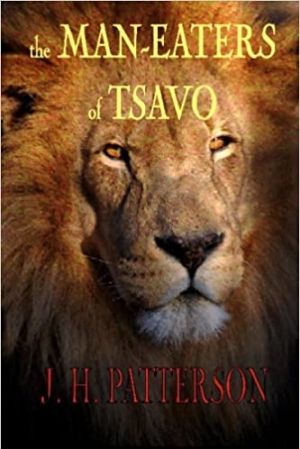 The Man-Eaters of Tsavo and Other East African Adventures

From the time of Herodotus until to-day, lion stories innumerable have been told and written. I have put some on record myself.
Download book (pdf - 695.80 KB)
This link for educational purpose only. Please remove file from your computer after familiarization.

From the time of Herodotus until to-day, lion stories innumerable have been told and written. I have put some on record myself. But no lion story I have ever heard or read equals in its long-sustained and dramatic interest the story of the Tsavo man-eaters as told by Col. Patterson. A lion story is usually a tale of adventures, often very terrible and pathetic, which occupied but a few hours of one night; but the tale of the Tsavo man-eaters is an epic of terrible tragedies spread out over several months, and only at last brought to an end by the resource and determination of one man.

The Man on the Box

The Fortunes of Perkin Warbeck