The Mark of Zorro: The Curse of Capistrano Sented by Michael 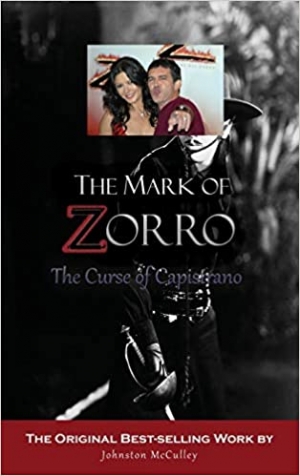 The Mark of Zorro: The Curse of Capistrano

This is the original story about Zorro (Spanish for Fox) set in Spanish California by McCulley first published in 1919. Originally called The Curse of Capistrano, it later became known as The Mark of Zorro.
Download book (epub - 907.39 KB)
This link for educational purpose only. Please remove file from your computer after familiarization.

The Court of Broken Knives

Cat Among the Pigeons (Hercule Poirot #34) Sented by Paul