The Mercenaries Sented by Emma 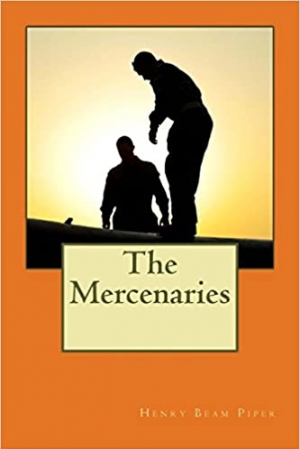 Henry Beam Piper (March 23, 1904 – c. November 6, 1964) was an American science fiction author. He wrote many short stories and several novels. He is best known for his extensive Terro-Human Future History series of stories and a shorter series of "Paratime" alternate history tales. He wrote under the name H. Beam Piper. Another source gives his name as "Horace Beam Piper" and a different date of death. His gravestone says "Henry Beam Piper". Piper himself may have been the source of part of the confusion; he told people the H stood for Horace, encouraging the assumption that he used the initial because he disliked his name.

The Worlds of Joe Shannon

The Stars, My Brothers

Giants on the Earth