The Pioneers Sented by Daniel 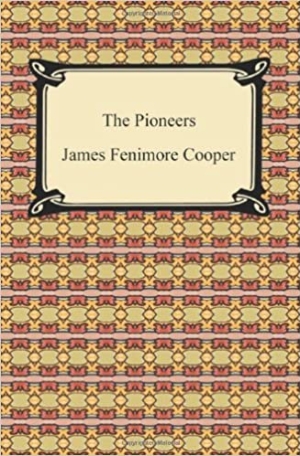 The story takes place on the rapidly advancing frontier of New York State and features a middle-aged Leatherstocking (a.k.a. Natty Bumppo) and Judge Marmaduke Temple of Templeton, whose life parallels that of the author's father Judge William Cooper of Cooperstown.
Download book (pdf - 1.55 MB)
This link for educational purpose only. Please remove file from your computer after familiarization.

The Garden of Eden

On the Makaloa Mat/Island Tales

The Daughter of the Commandant