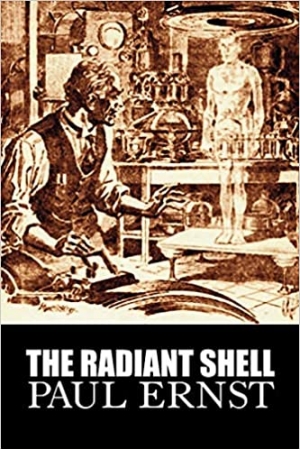 "That, gentlemen," said the Secretary of War, "is the situation. Arvania has stolen the Ziegler plans and formulae. With their acquisition it becomes the most powerful nation on earth.
Download book (epub - 151.31 KB)
This link for educational purpose only. Please remove file from your computer after familiarization.

"That, gentlemen," said the Secretary of War, "is the situation. Arvania has stolen the Ziegler plans and formulae. With their acquisition it becomes the most powerful nation on earth. The Ziegler plans are at present in the Arvanian Embassy, but they will be smuggled out of the country soon. Within a month of their landing in Arvania, war will be declared against us. That means" -- he glanced at the tense faces around the conference table -- "that we have about three months to live as a nation -- unless we can get those plans!"

There was a hushed, appalled silence, broken at last by General Forsyte.

Hellhounds of the Cosmos

Harry Potter and the Sorcerer's Stone

A Knyght Ther Was

Am I Still There?

The Death Traps of FX-31

TypeScript 2.x for Angular Developers: Harness the capabilities of TypeScript to build cutting-edge web apps with Angular Sented by Michael