THE SUPER-MAN AND THE BUGOUT Sented by Paul 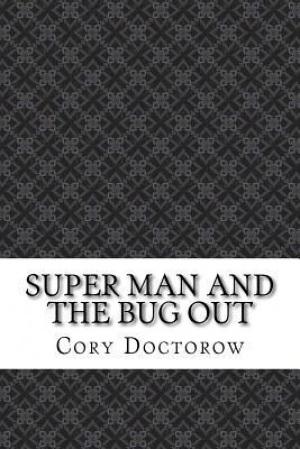 “Mama, I’m not a super-villain,” Hershie said for the millionth time.
Download book (epub - 1.39 MB)
This link for educational purpose only. Please remove file from your computer after familiarization.

“Mama, I’m not a super-villain,” Hershie said for the millionth time. He chased the last of the gravy on his plate with a hunk of dark rye, skirting the shriveled derma left behind from his kishka. Ever since the bugouts had inducted Earth into their Galactic Federation, promising to end war, crime, and corruption, he’d found himself at loose ends. His adoptive Earth-mother, who’d named him Hershie Abromowicz, had talked him into meeting her at her favorite restaurant in the heart of Toronto’s Gaza Strip.

Me and Earl and the Dying Girl