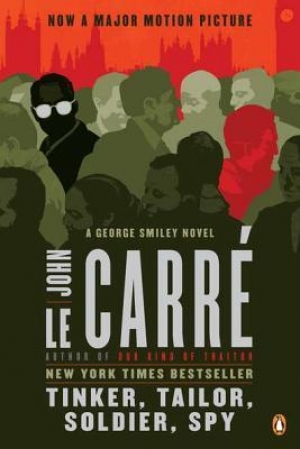 A modern classic in which John le Carré expertly creates a total vision of a secret world, Tinker, Tailor, Soldier, Spy begins George Smiley's chess match of wills and wits with Karla, his Soviet counterpart.
Download book (epub - 295.91 KB)
This link for educational purpose only. Please remove file from your computer after familiarization.

It is now beyond a doubt that a mole, implanted decades ago by Moscow Centre, has burrowed his way into the highest echelons of British Intelligence. His treachery has already blown some of its most vital operations and its best networks. It is clear that the double agent is one of its own kind. But which one? George Smiley is assigned to identify him. And once identified, the traitor must be destroyed.

The Surfing Handbook: Mastering the Waves for Beginning and Amateur Surfers Sented by Luis