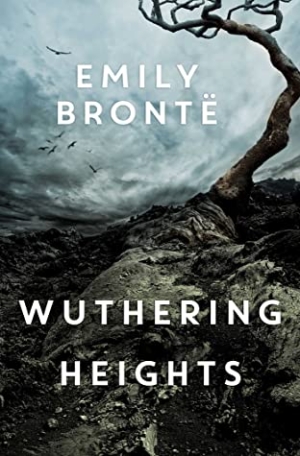 Emily Brontë's only novel, this tale portrays Catherine and Heathcliff, their all-encompassing love for one another, and how this unresolved passion eventually destroys them both, leading Heathcliff to shun and abuse society. First published in 1847 under the pseudonym Ellis Bell, Wuthering Heights is considered to be a classic of English literature.
Download book (pdf - 1.32 MB)
This link for educational purpose only. Please remove file from your computer after familiarization.

This best-selling Norton Critical Edition is based on the 1847 first edition of the novel. For the Fourth Edition, the editor has collated the 1847 text with several modern editions and has corrected a number of variants, including accidentals. The text is accompanied by entirely new explanatory annotations.